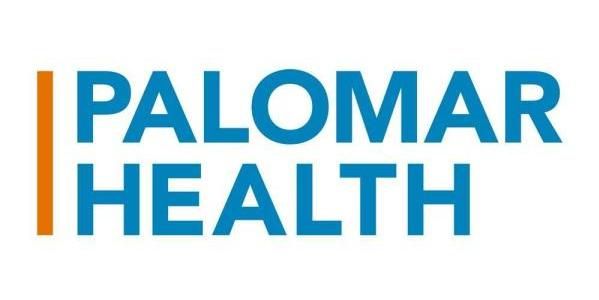 Escondido VetFest was the idea of Mayor Paul McNamara, a Veteran and retired Marine Corps colonel. For too long Escondido had not officially honored its veterans and he thought it was time they did so. Tapping American Legion JB Clark Post 149 Commander Mike Frank and friend, Nina Deerfield, Escondido's first VetFest was born.

Escondido VetFest was a collaboration between the American Legion, the Brothers of 6 (a local service charity dedicated to the preservation of local historic facts), and community members who volunteered their time to make this event the best it could be.

VetFest is fully funded through sponsorships and donations, and the organizing community is all volunteer. Expenses for the parade and festival are either paid for through the sponsorships of great local businesses or through very generous donations. If you would like to sponsor VetFest, please fill out our Sponsor Sign Up Form and we will contact you.

Copied from the original, which was given to Frank Lusardi by Mrs. Murray Howell

Skewes, a Spanish American war veteran, painted the portrait of J. B. Clark 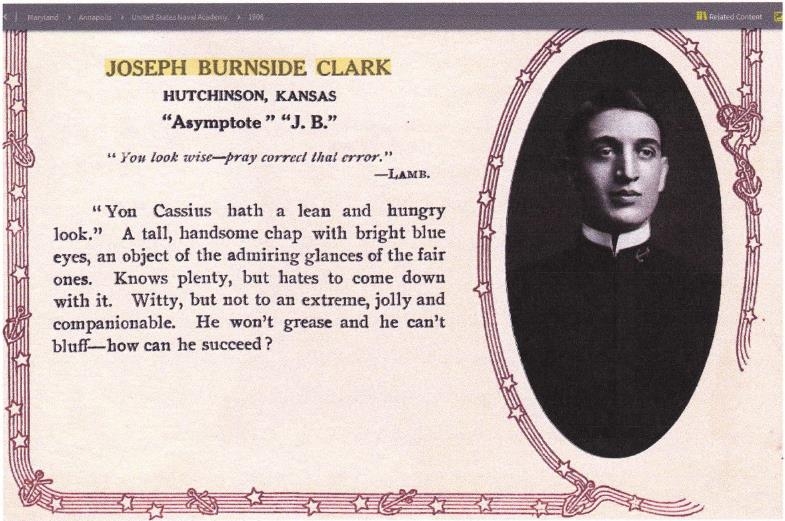 Following World War 1, on March 15th in the year 1919, a group of veterans met in Paris, France.  At this meeting the foundation was laid for the creation of the American Legion.  A second meeting was held in furtherance of its organization in St. Louis, Missouri.  It started on May 3rd and lasted a week.

At this same time, groups of veterans throughout the United States started organizing into Posts.  The initial period of organization was completed that same year when delegates met in Minneapolis, Minnesota, November 10th to 12th, for the first National Convention.

A couple of weeks after the Legion’s first National Convention a little group of veterans met in Escondido.  In the group were several visitors from out of town including a Mr. Curran of Oceanside.  Curran called the meeting to order and Murray Howell was temporary “President.”  Then in turn, the following were elected into temporary offices:  Hugh Hoffman, Secretary-Treasurer; Lincoln Meeker, 1st Vice “President;” L.N. Turrentine, 2nd Vice “President;” Dean Howell, Sergeant-at-Arms; and Bert Wade, assistant Sergeant-at-Arms.

Other members of the new organization mentioned in the minutes of this first meeting were: S. Holmes, Frank Axe, P. Krosckel, and H. Fry.  In addition to Curran, out of town visitors included Messrs. Merril, Higgins, and Clifford from Oceanside, and a Mr. Peters from Fallbrook, and a Mr. Jones from San Diego.

The establishment of a cut-off date for the Charter members was mentioned in the second meeting, but accuracy search of the records fails to show any list of Charter members and the Charter Hanging on the wall of the Post today is dated as late as the 15th of September, 1925.  It is possible that the early operations were conducted under some sort of a temporary Charter.

During the first meeting of the group that the Post on the 24th of November 1919, it was decided to name the Post for J. B. Clark.  He had been a friend of most of the organizers and had been well known and well thought of in the little community.  He had gone on duty with the Navy from Escondido and was one of the few who had not returned.  Clark had died of pneumonia in New York City on January 12, 1919, following an attack of influenza while still on active duty.  The J. B. stands for” Joseph Burnside.

Joseph Burnside Clark was born in Des Moines, Iowa, December 8, 1885.  In the early 90’s Clark’s parents moved to Hutchinson, Kansas.  Here he met Lloyd Woodnut.  The two became fast friends, a friendship that would last many years.  Hutchinson is an important town.  It was the place where the annual States Fair was held.  Salt mines are located here.

Lloyd Woodnut, a present resident of Escondido, (recently deceased) says that Clark, as a boy was known by his friends as Bernie, and later on as J. B. and was about a year older than Woodnut.

Design and Hosting by 422Media